I’ll say it, I’m incredibly jealous of Daniel Rolnik. An adorable art critic, print production owner, traveling art aficionado, writer, and now curator. In September of 2012 I put down my curatorial hat, as I was having a hard time juggling a full time job and curating. And after being honest with myself, knew I wanted to focus more on writing than curating. *Sadly even that hasn’t been as frequent as I would like. So the fact Daniel now has a 300 piece show under his belt at Flower Pepper Gallery, I’m a gorgeous shade of jade.

I won’t be able to attend the show, not because I can’t be thrilled for someone’s success. Daniel knows I’m envious of him in a friendly way. But I’ll be at Thinkspace for their “New Works” show. But I’ll be sure to stop by during its run March 1, 2014 – April 4, 2014.

Here are a few of my favorite pieces from The Season of Spring! 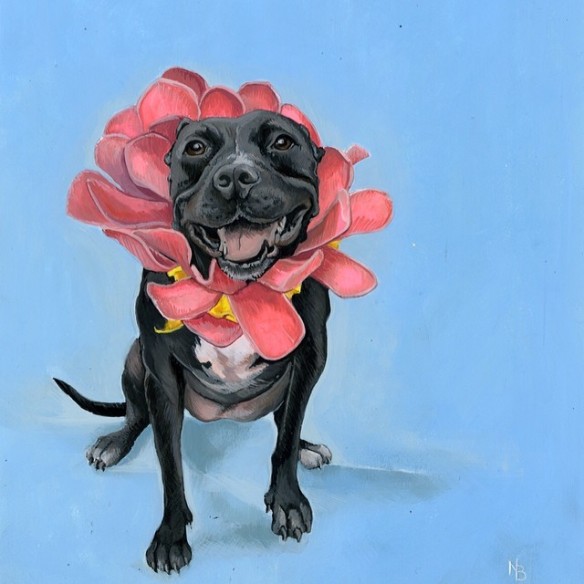 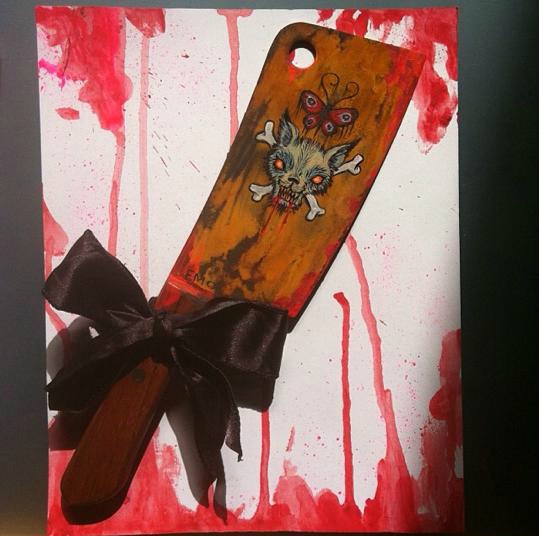 details about the show after the jump…

“春” is the symbol of Spring and this March at Flower Pepper Gallery we are welcoming in the season with a group show curated by the world’s most adorable art critic – Daniel Rolnik. Fresh flowers and awesome art will blossom into your imagination and fill your hearts with happiness at the not-to-be-missed opening reception on March 1st, 2014 from 6:30 pm to 9:30 pm.

“I believe there is a wonderful connection between a work of art and the artist that created it. So, I have travelled the globe to put together this all-star group of artists with positive attitudes, happy hearts, and beautiful images that I can’t wait for you to see! YAY!!!” – The World’s Most Adorable Art Critic – Daniel Rolnik